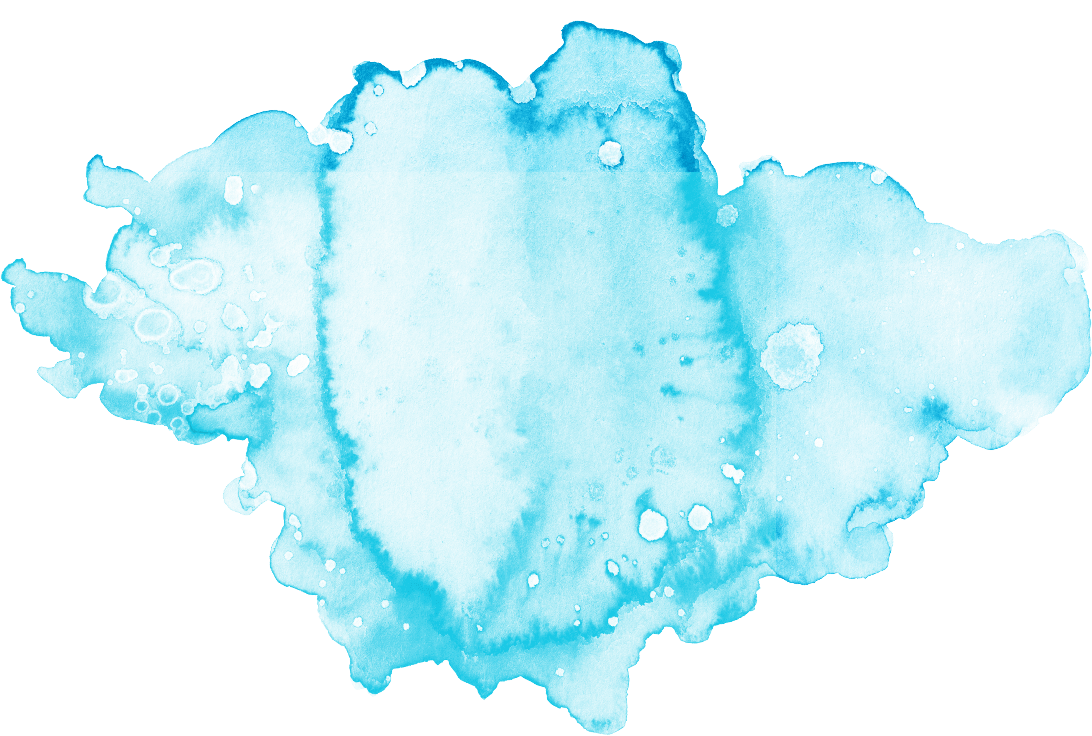 International Students in The Netherlands

An increasing number of students worldwide believe that studying abroad makes a fulfilling learning experience in life. The Netherlands is one of the most popular destinations among international students in Europe. This is partially due to a continuous focus of Dutch Universities to attract foreign applicants and also because of the affordable cost of study in the Netherlands for international students.
Education
community In the past couple of years, the number of non-Dutch applicants reached record highs. The last numbers show around 90,000 foreign-enrolled students, which make up for over 11% of the total number of college students in the country.

Out of the total number of foreign-admitted students, 28,269 were pursuing their Master’s degrees, and 57,686 were enrolled in a Bachelor’s Programme. The numbers do not reflect any Exchange Program participants or those who engaged in internships in the Netherlands for international students.

According to Nuffic (the Dutch Organisation for Internationalisation in Education), from all the Bachelor programmes available in Dutch research universities, 28% were offered only in English and another 15% in multiple languages. The situation is different for the 702 Master’s Programmes existing at the research universities, where a majority of 72% are offered exclusively in English.

One in five Bachelor Programmes and three in four Masters Programmes are taught in English only, which attracts a great number of foreign graduates to the Dutch Universities. The willingness to welcome, accommodate, and educate English-speakers, opens a wide door to study in the Netherlands for international students. Healthcare, Arts, Engineering, Science there are only a few of the fields available in Undergraduate Programmes and Masters Programmes.

Overall, the most foreign-enrolees study Business and Economics, but Liberal Arts and Sciences have the highest relative shares of international students. According to a study made by Nuffic, the most popular Programme in 2018/2019 was International Business, followed by Psychology and Economics & Business Economics.

A majority of Universities in the Netherlands offer opportunities for international students to live, study, and intern.

A popular choice is the Erasmus University in Rotterdam, which is the third in the top international universities in the Netherlands.

Amsterdam, Maastricht, Groningen, Rotterdam, Utrecht, and Eindhoven are among the most popular destinations for non-Dutch students.

Overall, there are representatives of over 170 nationalities studying and residing in the Netherlands. But where do they predominantly come from? The country of origin of the most international students was for years, and still remains - Germany, followed by Italy, China, Belgium, and the United Kingdom. Even though the number of newcomers from Germany has been decreasing in the past couple of years, it remains the country with the largest number of students in Dutch universities. There are 22,584 German representatives compared to the second-largest group of 4,814 Italians currently studying in the Netherlands.

Since Dutch universities offer low admission fee programmes for the European Economic Area countries, nearly three in four foreign students come from the EEA. Italian students have been the fastest-growing foreign community in the Netherlands and it surpassed China for the first time in 2019.

The rate of non-EEA countries applicants is steadily increasing too and came up to 27% in 2018/2019 compared to 25% in 2016. Many students come from China, India, Indonesia, the USA, Russia, Syria, and Vietnam.

Because non-EEA students have to pay a higher enrolment fee, they have more opportunities to apply for scholarships to study in the Netherlands. It is usually difficult to receive them, but there are ways to get partial funding for international students that are not part of the EU or EEA community.

Both the Dutch Ministry of Education and the local Student Association representatives expressed concerns about the growing internationalization of the Netherlands’ educational system. Everybody agrees that it contributes to the quality of education, but it also creates challenges related to housing, language and accessibility for locals to good quality Dutch-only programmes.

As you can see the market is diverse, and the Netherlands has its doors open for students from all across the globe. Studying in the Netherlands experience will expose anyone to a variety of cultures, a different teaching and learning style, a welcoming atmosphere, and better perspectives for employment.

Useful links
Living in The Netherlands
The Netherlands is quite a small country, but that is part of its charm, for amazing places and experiences are always within reach
Study in The Netherlands
With some of the oldest universities in the world and by being one of the first countries in Europe to introduce English-taught courses
Living Costs
Once your university costs are taken care of, it’s time to think about your daily expenses
Types of Universities
When you look at study options in the Netherlands, you will see that universities go by 2 different names
Our Student Ambassadors
Our Network of Community Ambassadors is here to listen and advise you on any matter regarding life in the Netherlands
By using this website, you agree to our cookie policy
We use cookies to make your experience better and offer you the right advice. We do not use cookies for advertisement and commercial purposes.
Apply Cancel