Where does Black Friday come from and how do you benefit from it in the Netherlands?

As you probably expected (or knew) already, the Black Friday shopping tradition comes from the United States. Traditionally, it signified the season opener for Christmas shopping, which starts on the day after the American Thanksgiving celebration. Since Thanksgiving is celebrated on the 4th Thursday of November, Black Friday is always on the 4th Friday of November.
Social
Living in the Netherlands 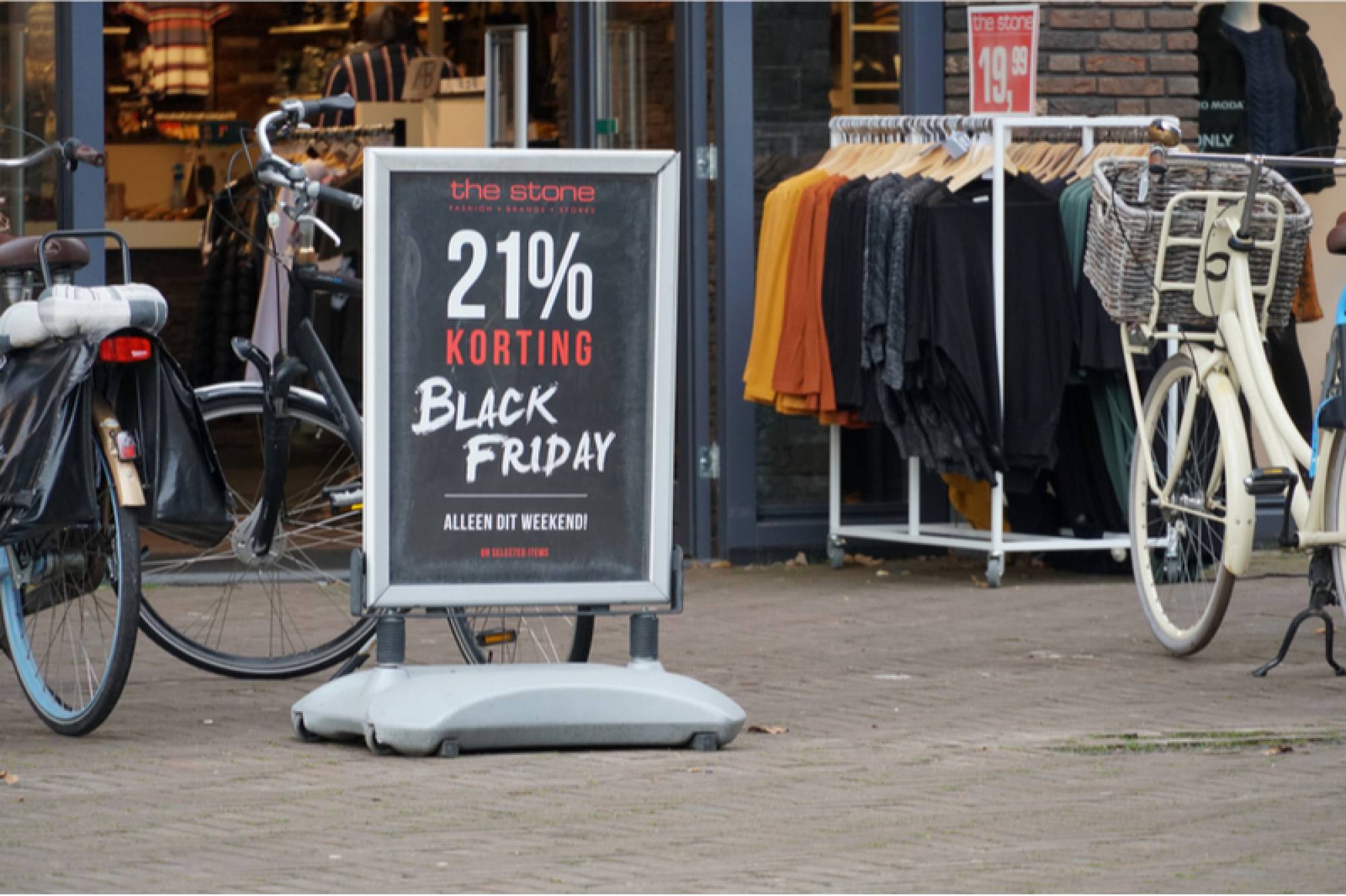 The history of Black Friday

Although the name “Black Friday” came and left a couple of times before it stuck around, the tradition itself dates back as early as 1952. Initially, it was a police and journalism reference to the particularly calamitous nature of the day. However, in the 1980s shopkeepers rebranded it to signify the idea that after Black Friday their financial records would turn from red (negative) to black (positive).

Regardless of what Black Friday refers to, over the last few years, the huge discounts offer in the U.S. have led to chaos and violence, with injuries and even deaths resulting from the shopping craze.

Since many people started avoiding shopping on Black Friday, the Monday after it has become a popular day for online shopping. Hence – Cyber Monday. In order to accommodate online shoppers, even more, Cyber Monday turned into Cyber Week, which for many stores lasts multiple weeks. Black Friday is now globally used as a marketing stunt, and especially now that the corona measures are putting pressure on the worldwide postal delivery industry, companies increasingly spread their discount offers this year.

Black Friday in the Netherlands

Since 2015, Black Friday has become an increasingly widespread marketing campaign for Dutch stores too. Before that, Dutch people, of course, shopped for Black Friday deals online, but now it’s a staple for every serious store. Moreover, in bigger cities such as Rotterdam, even HORECA and museums have offered Black Friday deals in the past, but that might not be viable this year.

On the other hand, there are environmentalists who argue that the discount offers lead to many unnecessary purchases. This results in overproduction, and thus extra waste and pollution of our environment. Therefore, there are also foundations and stores that use this time not to offer discounts, but to raise awareness around the environment and the human carbon footprint of overproduction.

In line with this, Dutch people are quite sober when it comes to shopping and don’t like the idea of purchasing products for the sake of discount. The craze surrounding Black Friday that the American version is notorious for is nothing compared to the Dutch Black Friday, and accordingly, we haven’t had any Black Friday related injuries or deaths in our country yet.

How to benefit from Dutch Black Friday deals

First of all, we have to tell you to be vigilant when it comes to the idea of a “huge discount” shopping in the Netherlands. Since Dutch discounts usually don’t go up to 75% like Americans ones do, there are shops that are trying to trick you. These stores increase their prices shortly before Black Friday so they can offer larger percentages of discount, which makes it seem as if they’re offering really good deals.

There are a few notorious cases like this. So, when you like a product, first Google it to see what the average “regular” or “advised” price in other stores is. Then go back to the discount deal you found to see if it is indeed so much cheaper as advertised. This way you prevent being seduced by huge discount offers that actually just play a trick on you.

So, with that said; if you want to benefit from Black Friday deals in the Netherlands there is, of course, the famous Dutch Bol platform, which offers deals of a different segment each day. Naturally, also Coolblue and Amazon offer many deals, as well as many local stores and pharmacies. If you want a complete overview of online discount offers, there are overview platforms such as this, this or this one. 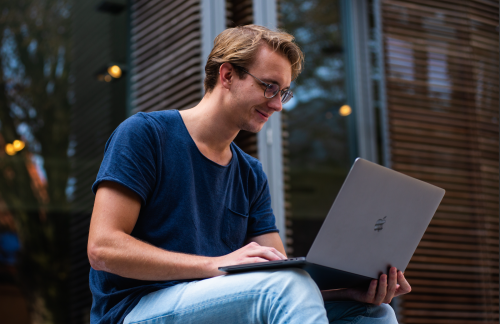